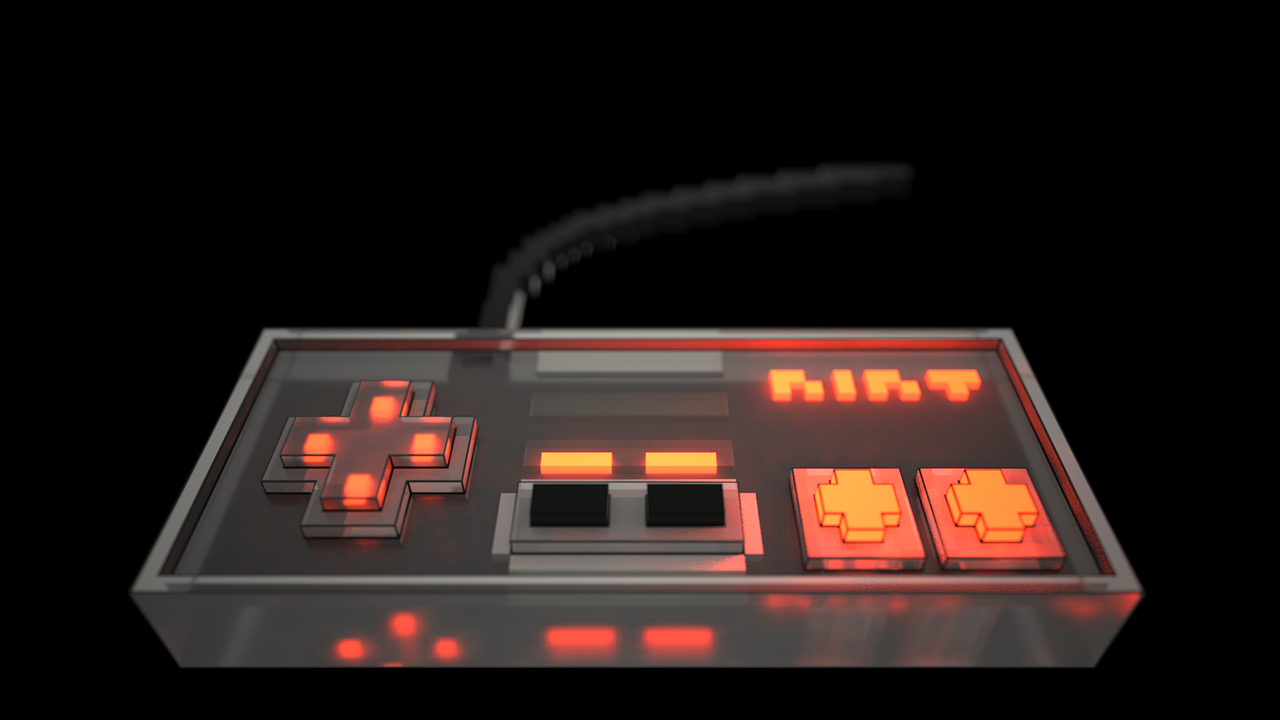 The console wars have been raging since the first exclusives. Nintendo is still the pioneer, while Sony and Microsoft continue to nurture their fanbase with new games, upgraded systems, and more features than ever before.

Recently, however, there has been a significant increase in games that are available on multiple platforms, and console gamers have put their differences aside to enjoy these high-quality masterpieces. Here are some of the best-selling console games.

One of the most popular games of 2018, Red Dead Redemption 2 has been surrounded by its fair share of hype, and, from what we can tell, it is more than justified. The gameplay features one of the biggest open-world mechanics for consoles, and that is to be expected since Rockstar has always been big on freedom of movement.

While the missions are pretty straight forward and stick to the GTA pattern (steal this, kill this guy, go over there, and so on), the environment full of swamps, mountains, and incredible wildlife is so enchanting and the main story so immersive that we really don’t mind. A prequel to the previous installment of the game, RDR2 has earned the top spot. It is available on PS4 and Xbox One.

If you’ve ever seen the ‘Boy!’ meme, this is where it comes from. More than 10 years after the first game (2005), Kratos once again wields his two swords, the Blades of Chaos, to make mincemeat out of gods and monsters. There are a few differences, though.

While the previous games focused on Greek mythology, this installment takes things to the north, namely Norway. Another significant difference is that Kratos is not alone – he is now followed closely by his son Atreus. You can enjoy God of War on PS4.

It is not only available on PS4 and Xbox One, but on Windows as well. This is an action-packed, open-world RPG. Your task is to either capture or kill large monsters. Along with the main quest, there are also DLC quests. If you like open-world adventure and are in the market for destroying things that are larger than life, this is the perfect game for you.  It is not just the crazy action that made the game a spot on this list – it is also the fact that it has an intricate storyline, but we will not spoil anything at this time.

2018 has been a good year for PS4. It doesn’t hurt that it features long-awaited games, like Marvel’s Spiderman. You can swing around the city to your heart’s content, and the swinging system is, arguably, the best when compared to other Spiderman games. In addition to that, you can help little old ladies cross the street, sign autographs, and even take a selfie with the baddies or fans. There has never been a Spiderman game that blended what the fans want with pop-culture in such a perfect way. This game is a must for any fan of the web-slinger.